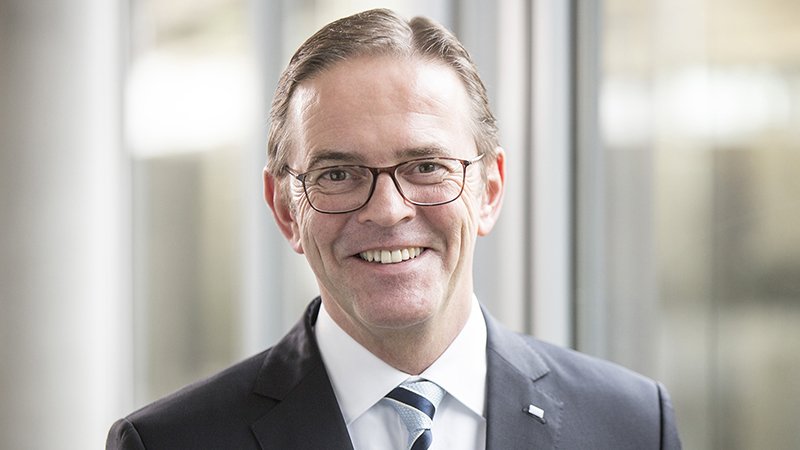 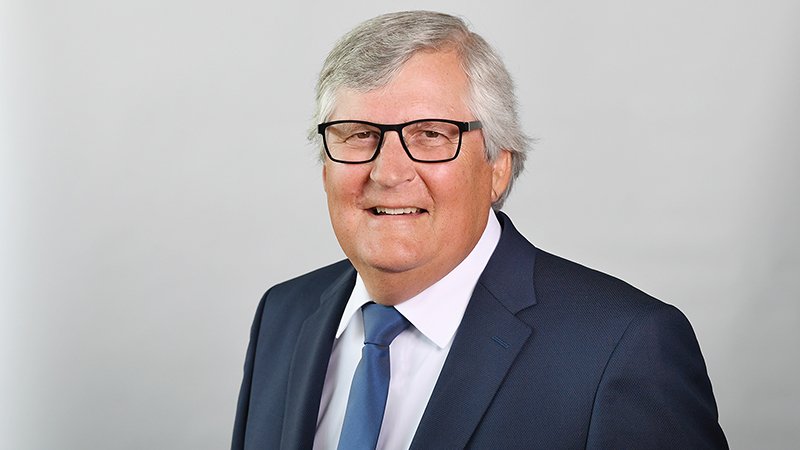 Gerhard Federer, Chairman of the supervisory board

Ralf W. Dieter was appointed CEO by the supervisory board of HOMAG Group AG at its today´s meeting, with effect from January 1, 2021. He will hold this position in addition to his function as CEO of Dürr AG.

Ralf W. Dieter: "Due to my long-standing function as chairman of the supervisory board of HOMAG Group, I know the company very well. I am very much looking forward to now taking over operational responsibility for the HOMAG Group."

End of September, Pekka Paasivaara, the previous CEO of the HOMAG Group, announced he would not be available for a contract extension and will be leaving the company by mutual agreement on December 31, 2020. Ralf W. Dieter: "Pekka Paasivaara has played a major role in the further development of HOMAG. He has been particularly successful in driving forward the expansion of HOMAG´s international business." As of January 1, 2021, the management board of HOMAG Group AG will consist of Ralf W. Dieter and CFO Rainer Gausepohl.

The HOMAG Group is the world's leading provider of integrated solutions for production in the woodworking industry and woodworking shops. Its 14 specialized production sites, about 20 Group-owned sales and service companies and approximately 60 exclusive sales partners worldwide make the company a unique system provider. Backed by a workforce of some 7,000 employees the HOMAG Group offers its customers solutions for digitized production, based on digital data continuity from point of sale through the entire production process, combined with a comprehensive software suite. In addition, the open ecosystem "tapio" (open Internet-of-Things platform) maps the data flow along the entire value chain of the timber industry. The HOMAG Group has been majority-owned by the Dürr Group since October 2014.

This press release contains certain statements relating to the future. Futureoriented statements are all those statements that do not pertain to historical facts and events or expressions pertaining to the future such as “believes”, “estimates”, “assumes”, “forecasts”, “intend”, “may”, “will”, “should” or similar expressions. Such future-oriented statements are subject to risks and uncertainty since they relate to future events and are based on current assumptions of the Company, which may not occur in the future or may not occur in the anticipated form. The Company points out that such future-oriented statements do not guarantee the future; actual results including the financial position and the profitability of the HOMAG Group as well as the development of economic and regulatory framework conditions may deviate significantly (and prove unfavorable) from what is expressly or implicitly assumed or described in these statements. Even if the actual results of the HOMAG Group including the financial position and profitability as well as the economic and regulatory framework conditions should coincide with the future-oriented statements in this press release, it cannot be guaranteed that the same will hold true in the future.