Wagner Möbel Manufaktur: Taking the bull by the horns

What began with the production of farmhouse parlors 74 years ago has now developed into an exclusive interior design company. 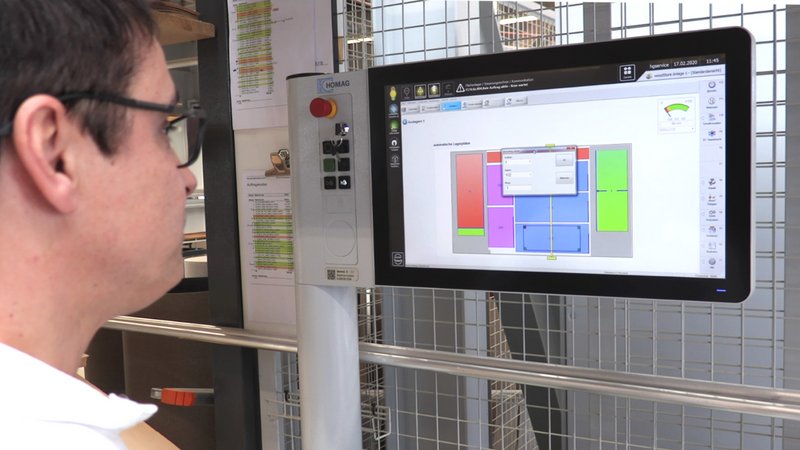 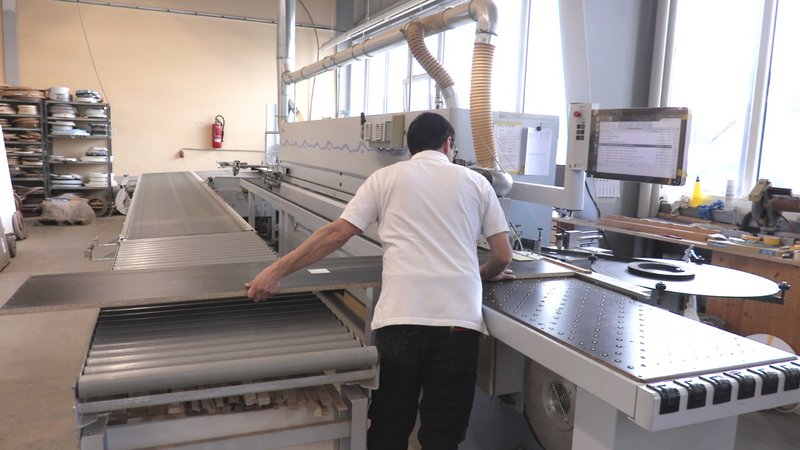 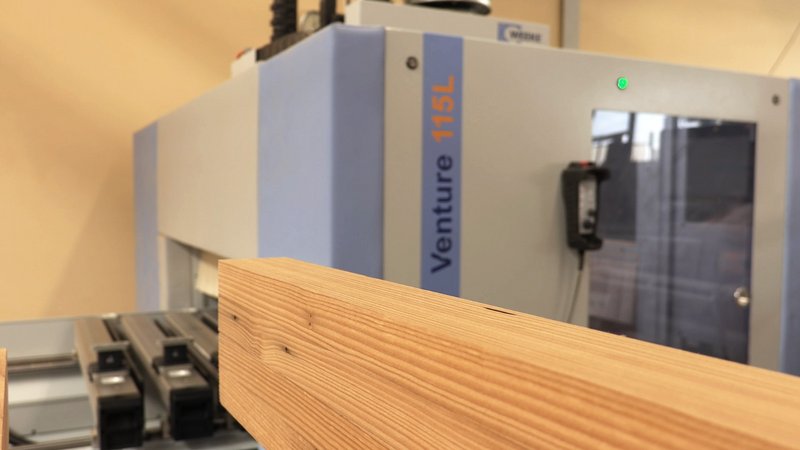 When Waltl—who was 27 years old at the time, with an MBA in Business Administration—took over the carpentry, everyone in the area said, "He'll go broke very quickly — the young guy has no idea of what a carpentry business is all about." And Waltl admits, "At the beginning, I couldn't even tell the difference between oak and beech but I learned." Asked why he decided to take over a carpentry business with only minimal prior knowledge, Waltl replies with a smile, "I didn't want to just be a consultant any more. I wanted a company that actually produces something. Something that you can smell, feel and taste." Another important advantage of the Wagner carpentry business back then was the very well-qualified employees.

Today, Wagner Möbel Manufaktur is one of the largest carpentry businesses in southern Germany. The company specializes in high-end interior fittings from New York to Tokyo. This includes furnishings and hotel interior fittings, such as for the headquarters of Allianz, the fittings for the company's own hotel chain and exclusive private property.

After the initial planning phase completed by one of the company's six designers, a personal project manager is assigned to every customer. This project manager takes the dimensions, discusses details and passes the plans on to the design department. There, the plans are recorded in the CAD/CAM system from Imos, optimized with the Cut Rite cutting optimization software and handed over to the production department.

Cutting takes place on the BHP 210 nesting machine (now: CENTATEQ N-800). This is connected to the TLF 211 automatic panel storage (now: STORETEQ S-200). The workpieces are then edged on the KDF 670 (now: EDGETEQ S-300) with the LOOPTEQ O-300 automatic return and all further processing such as miters or processing of the partition panels is executed on the BMG 110 (now: CENTATEQ P-110). The fittings are then completely assembled in the bench room and packaged for transport and installation.

What has improved in the production sequence thanks to the HOMAG machines? "More throughput and a better quality," explains Tobias Waltl. With a relatively high production depth, the company in Mindelheim in Bavaria currently works in a two-shift operation, but is planning to change over to three-shift operation, as "at the moment, we can't push through the quantity of material that the machines could process in principle."

Equipped for the future

For Waltl, one of the biggest challenges for the future is employee qualification. However, the furniture manufacturer is making provisions for this, with 15 trainees. "I can only have good skilled workers in the company in the future if my good people train new employees in turn and pass on their qualified knowledge," emphasizes Waltl.

The future of the workshop is digital: with a fully automated solution, the furniture manufacturer is taking a big step toward digitalization. In the future, the existing nesting, a new EDGETEQ S-500 edge banding machine and a new CNC processing center will be equipped with a robot. They will all be networked with a production control system to make the material flow more flexible and more automated. The special thing about this is that Tobias Waltl has developed and programmed the software together with his brother.

What makes Waltl so sure that digitalization is the right way forward? "If we're being completely honest, there's only one thing left to do: take the bull by the horns."

Freestyle technology with 3-, 4- and 5-axis solutions

The power pack among our nesting solutions

For a wide spectrum in the material flow

Schreinerei Kilian Fuchs: When one man becomes a team.

Authentic. Dynamic. Single-minded. That is what Kilian Fuchs, founder and managing director of Holz- und…

Short delivery times, absolute flexibility and a high standard of quality within the company have made Walter…