Developing with the HOMAG

The HOMAG is a global business. The people that work for us are just as diverse as the customers and markets that we deal with across the various regions of the globe. These four examples demonstrate the various ways in which a career can develop at the HOMAG. 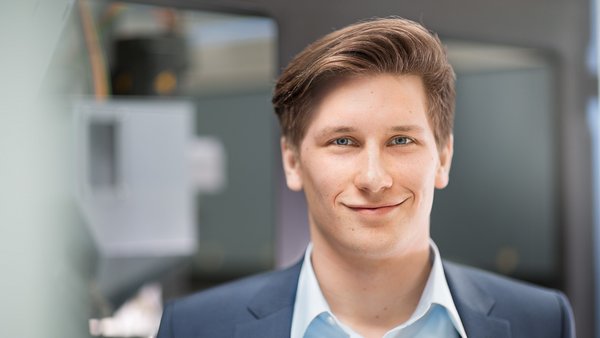 Chris Balzer works in an interface area which is crucially important for the HOMAG Group products. In central purchasing he is responsible for achieving the target costs for newly developed products. It is a demanding job for the youngster, at the interface between suppliers, technicians and salespeople. "At the HOMAG Group I was able to take on responsibility right away," says Balzer. This is something he values about the company. The mechanical engineer was introduced to the HOMAG Group during his dual study program, which combined theoretical and practical elements. He realized early on that he did not want a career as a developer. "I was looking for a job with variety and a coordinative aspect." Strategic purchasing offered him the opportunity. "I have the chance to involve suppliers in the search for technical solutions and to contribute to the development of a product in a supporting capacity." 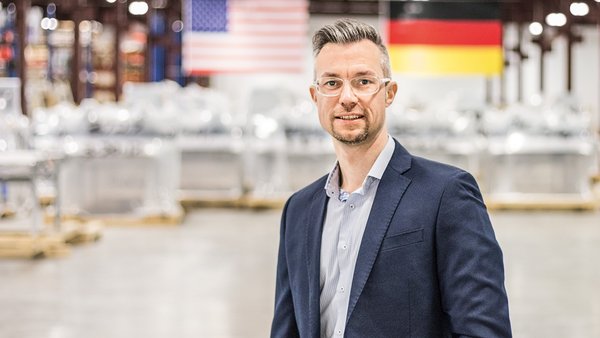 Sometimes things happen very quickly. In July, his boss asked him if he would like to lead the production plant of the HOMAG Group in the USA. Two months later, Alexander Trinzen packed his furniture into a moving container and bought a one-way ticket to Michigan with his wife and two sons. Now, he leads a 40 person team from the only production location for the HOMAG Group in the USA. Two machine models from the group go from here to the North American market, totaling 250 units in the past year. He has new experiences every day. "I had to learn to think much more in the short term than I did in Germany," he says. For example, employees in the USA are happy to switch companies at short notice, which makes personnel planning more difficult. Trinzen joined the HOMAG Group in Lemgo after completing his dual studies in production technology. He worked as a technical expert, led strategic purchasing and was later responsible for supply chains. He finds the work in Michigan fun. At this point, he can't imagine going back to Germany. He doesn't have to, either. His contract continues for three years, with an optional Extension.

What does she like best about the Black Forest? "The landscape, but also the air is much better than in a lot of Chinese cities," says Anqi Lv with a laugh. The young engineer has completed a 15-month trainee program in Schopfloch. The HOMAG Group consciously promotes young talent from China, as the Asian country is becoming into the key market for wood processing machines. "The combination of mechanics and electronics fascinates me," says Anqi Lv. That was already the case while studying for her Bachelors in mechanical engineering in the Chinese city of Xian. Then she improved her German language skills and completed her Masters at the Karlsruher Institut für Technologie (KIT). After discovering the HOMAG Group at a career fair, she joined as a trainee. This meant she could gradually get to know the whole company. Today, she develops the control systems for format motors in the Development and Control department of the Edge Technology business unit.

We are always interested in talented people who could help to advance our business. Are you interested in working for a global business? Here you can find our current positions.

Plans for the future at HOMAG

Our newsletter: Keep up to date!

What's new? Find out with just one click - each month you will receive the latest information on market trends, product news and developments, trade fairs and our customers' experiences.